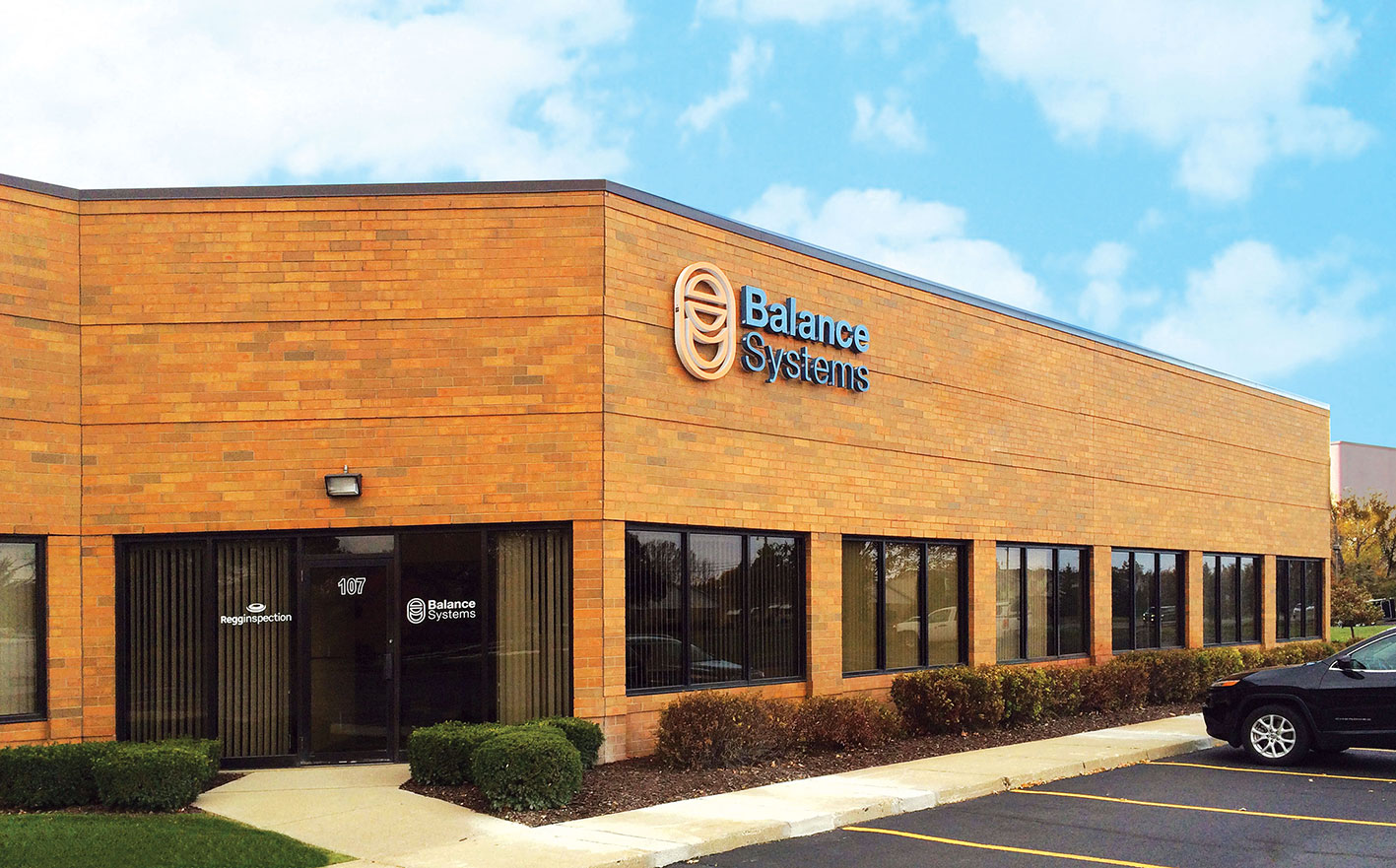 North America remains one of the primary markets for the Balance Systems Group process of internationalization. Together with significant investments, planned for the next three-years 2015/2018, it was inaugurated in Michigan the new strategic sales and service facility for balancing machines and process control systems for grinding machines for the major customers in the American automotive sector.

Right after moving out of the former facility in Howell, Michigan, Balance Systems officially invested in the opening of its new subsidiary facility in Wixom, Michigan in the presence of both the President of the Group, Gianni Trionfetti and the Branch Manager of Balance Systems, Francesco William D’Alessandro.

“This new office will enable us to strengthen our presence in the American market, offering better service to our customers,” said Gianni Trionfetti, President of Balance Systems. “This new facility is a strategic hub in America, right in the heart of the Motor City par excellence, Detroit.”

The new facility provides over three times the space of the original office. The new Wixom facility will be utilized as a training center, readily available spare parts and showroom, which is consistent with forthcoming overseas strategies. It is also less than half an hour drive from the main Michigan’s airport, Detroit Metro Airport.

“Now we have an exhibition space that will be soon set up in order for people to experience the technology and precision that characterize our products. In addition, the location close to the Motor City (Detroit), allows us to better meet our customers need for responsiveness” added Francesco D’Alessandro.

The positive forecast in automotive industry in North America contributes to enhance the growth or our customers and prospects in the market. In NAFTA countries (USA, Mexico and Canada), after the collapse of light vehicle production during the years of the last financial crisis, the first fundamental signal for the market recovery came along with the 38% growth between 2009 and 2010. Today, according to LMC Automotive estimations, published at the end of the first quarter of last year, the average annual growth of the area, in the medium term, should be around three percentage points. This further development confirms the United States as a commercial and support hub for the expansion and internationalization of the Balance Systems Group.